Buy 4 or more large bags and get free shipping! Find out why Topanga’s Finest is so special. For over 20 years we have been developing Topanga’s Finest Gluten-Free Beef Jerky as a family recipe.

How did we get started making Beef Jerky?

Topanga’s Finest began as a labor of love… my love for beef jerky. The first beef jerky I ever tasted came from a jar at the local liquor store. Once I tasted it, I was hooked, buying a jar at a time, savoring the rich beefy flavor and washing it down with a bottle of Delaware Punch – am I dating myself? The thing is, this was the ONLY brand I liked. Other jerky brands I would try were too sweet or just too awful. Then it happened; one day, it was no longer available. I stopped eating beef jerky Many years later as I was watching television, there was Ron Popel, selling his Roncho food dehydrator. I was sold! “That’s great!” I thought “Now I can learn to make my own.” So, I bought a dehydrator. Who knew back then that my love for beef jerky would become a passion and a business? When I first started experimenting with the recipes, my jerky was too salty. Then, it was too sweet. Most recipes use honey, but I don’t care for honey so began to experiment with alternative sweeteners. Pretty soon, the flavors started coming together and I finally had a recipe that tasted good, not too salty, not too sweet and just the right blend of spices to give it a little kick. I also discovered that different cuts of beef absorbed the marinade differently. My sons liked the jerky. They would share it with their friends. Pretty soon, I was making a roast every week or two. I am a sort of junk food junky, so giving my boys a healthy, homemade protein treat rather than cookies or chips was a good thing. 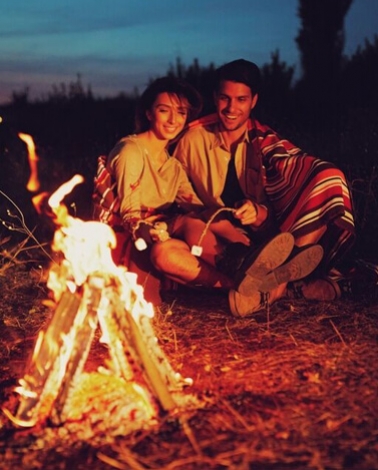 Many people have Celiac Disease. Others have allergic reactions or intestinal problems when they consume products with gluten. At Topanga’s Finest, we are committed to giving our customers a healthy protein snack free of gluten that tastes good and won’t cause any stomach problems.

How did you develop your recipe?

Topanga’s Finest Gluten-Free Beef Jerky is a family recipe that has been developed over 20 years of taste testing by family and friends.

Are you interested in collaborating with Topanga’s Finest for your next fund raising campaign?
We love to help 501c3 groups to raise money!